Blissed Out on Portuguese Wine 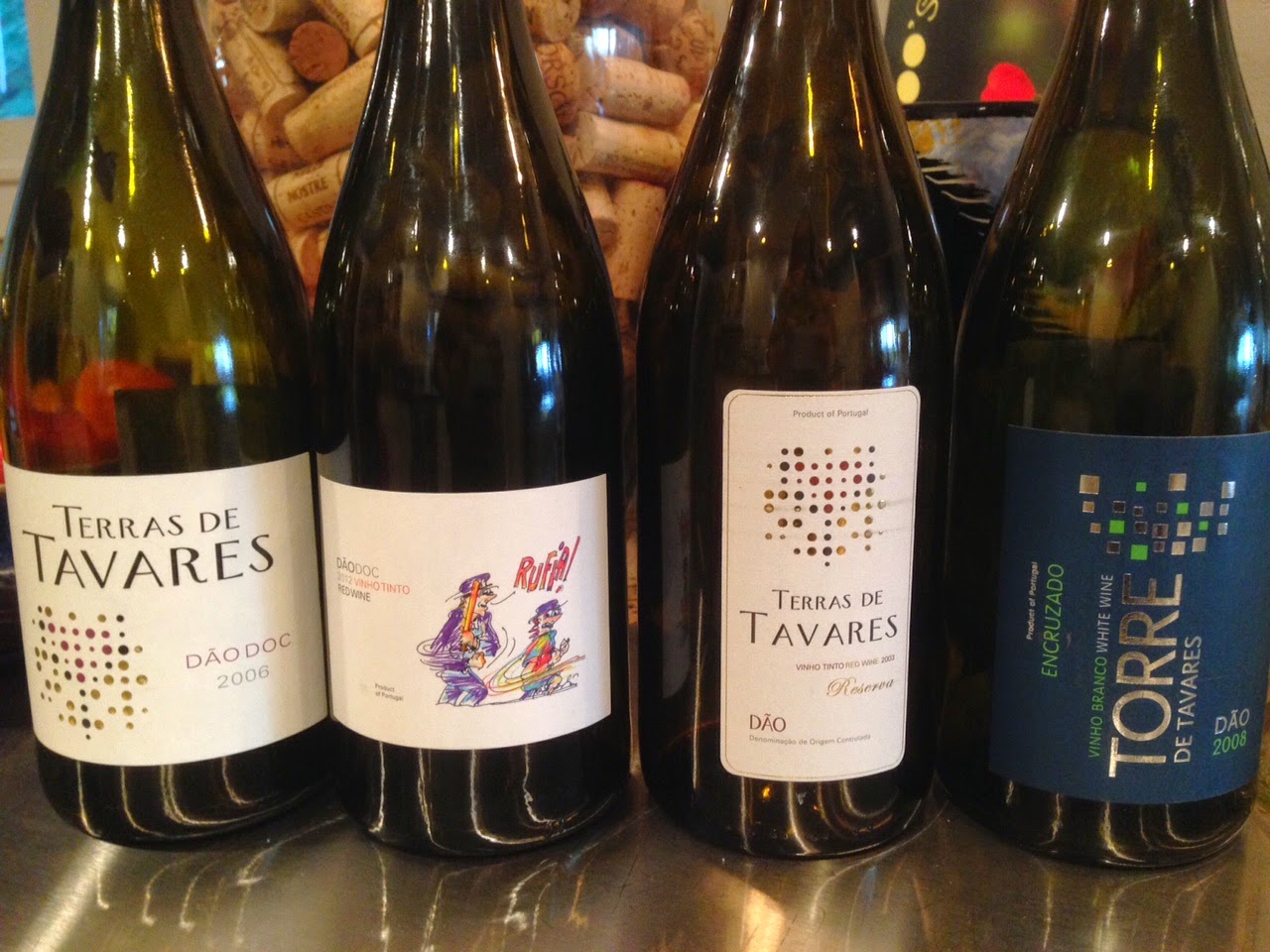 It’s no secret that I think some of the most fascinating, knowledgeable, interesting and out-right fun people, are wine importers. (Frank Dietrich of Blue Danube Wine is perfect example of this.) In spite of the inherent risks, wine importers seem to possess some kind of plucky can-do attitude, compelled to carry on when others might give up. I find it inspiring to be around people who love what they do and there’s something very appealing about their enthusiasm for a region and their zest for bringing the story of the wine in their portfolios to life. Yes, I realize that a wine importer’s main job is to sell you on the wines. But the best importers seem to transcend mere sales talk and it becomes personal. The wines become a part of them and the level of excitement they generate for their “babies” is contagious.

I don’t remember how @BlissWineImport  got on my Twitter radar, but once I followed, I became instantly engaged with Alleah and Erin’s International Adventure in search of wine and their quest to become wine importers. Last year I followed along on their journey as they tweeted and blogged and made videos about their discoveries. It was like reality TV, but without the fake plot lines and bad commercials. It was fun, seat-of-the-pants, honest and un-pretentious.

So when I saw that Erin and Alleah had finally settled back in California I tweeted that we should get together. They agreed and graciously offered to bring samples of their latest imports from winemaker João Tavares de Pina of Quinta da Boavista in the Dão, Portugal.

What started out as a “come by for an hour” -- turned into a wine fueled odyssey of conversation, connection, and confessions. Well, I was the only one with the confession-- I admitted that I really wanted to back out of the invite an hour before they arrived because I’m actually a introvert of the highest order and I began to panic at the thought of hosting total strangers for an hour. 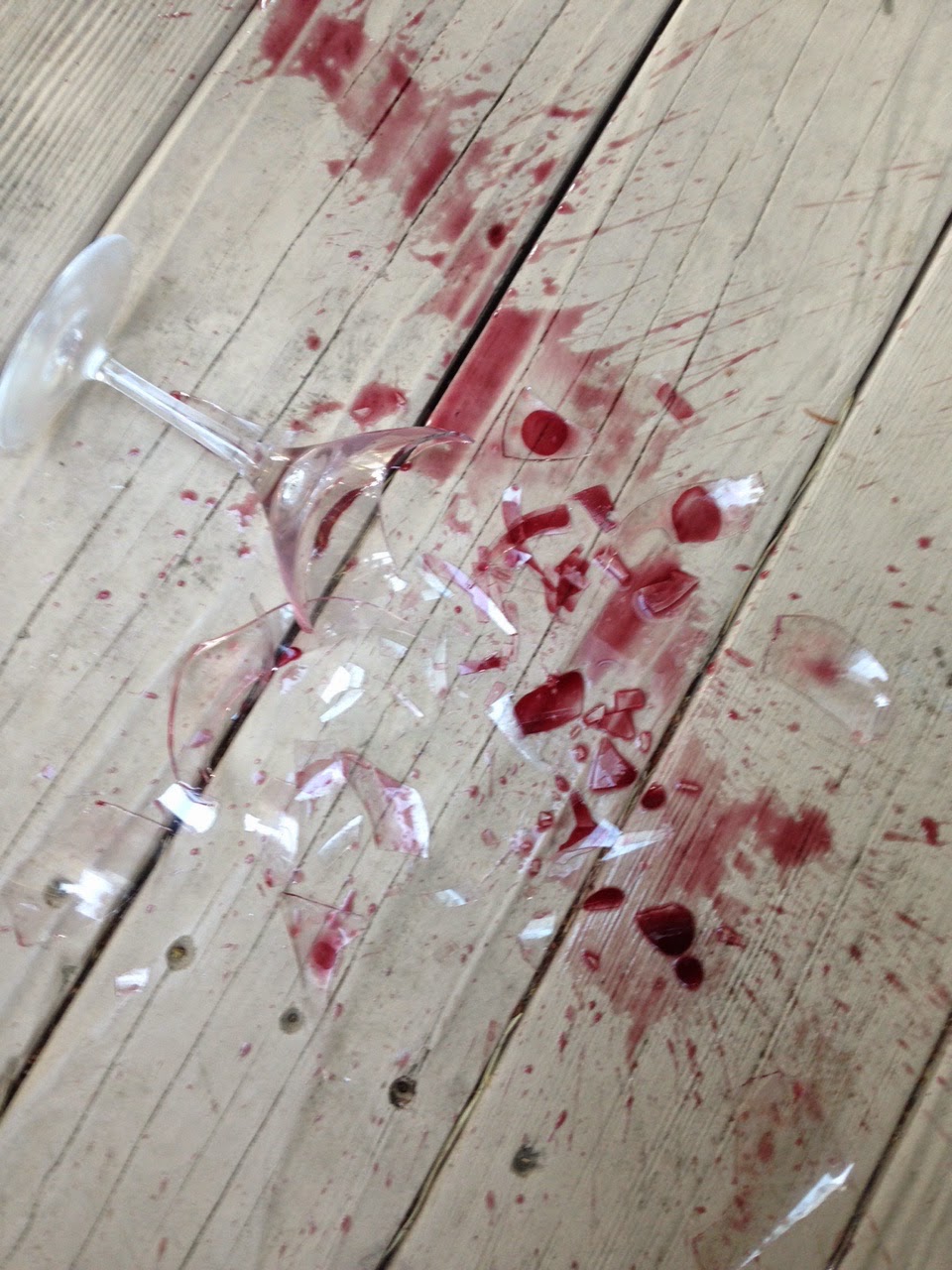 But 8 hours, 6 bottles, and 2 broken glasses later, I realized, I need not have worried. We had a blast, and carried on a non-stop conversation over our shared interests and belief in the connective power of great wine.

I’m already a big fan of the wines of Portugal and I was very impressed with the selections Alleah poured--three reds and a white all from Quinta da Boavista in Dão, Portugal. I did not take formal notes, but I found the wines tasted like pure Portugal to my palate. Hearty, rustic, full of spice, earth, red fruits, and dazzling minerality with a great depth of flavor that continued to open and evolve in the glass. The tannin profiles were robust and suited my preference for a taut backbone and structure, but were never overpowering. 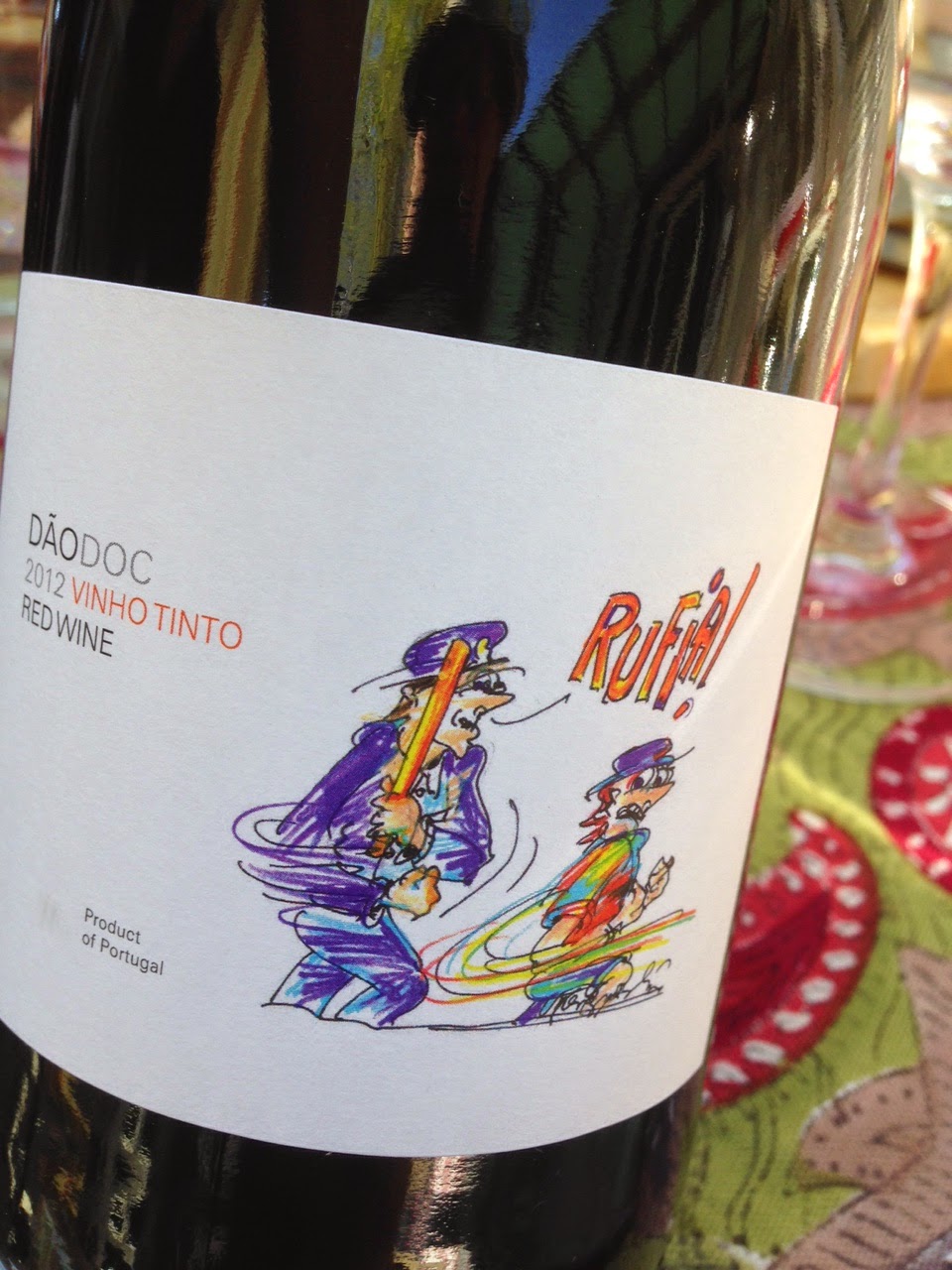 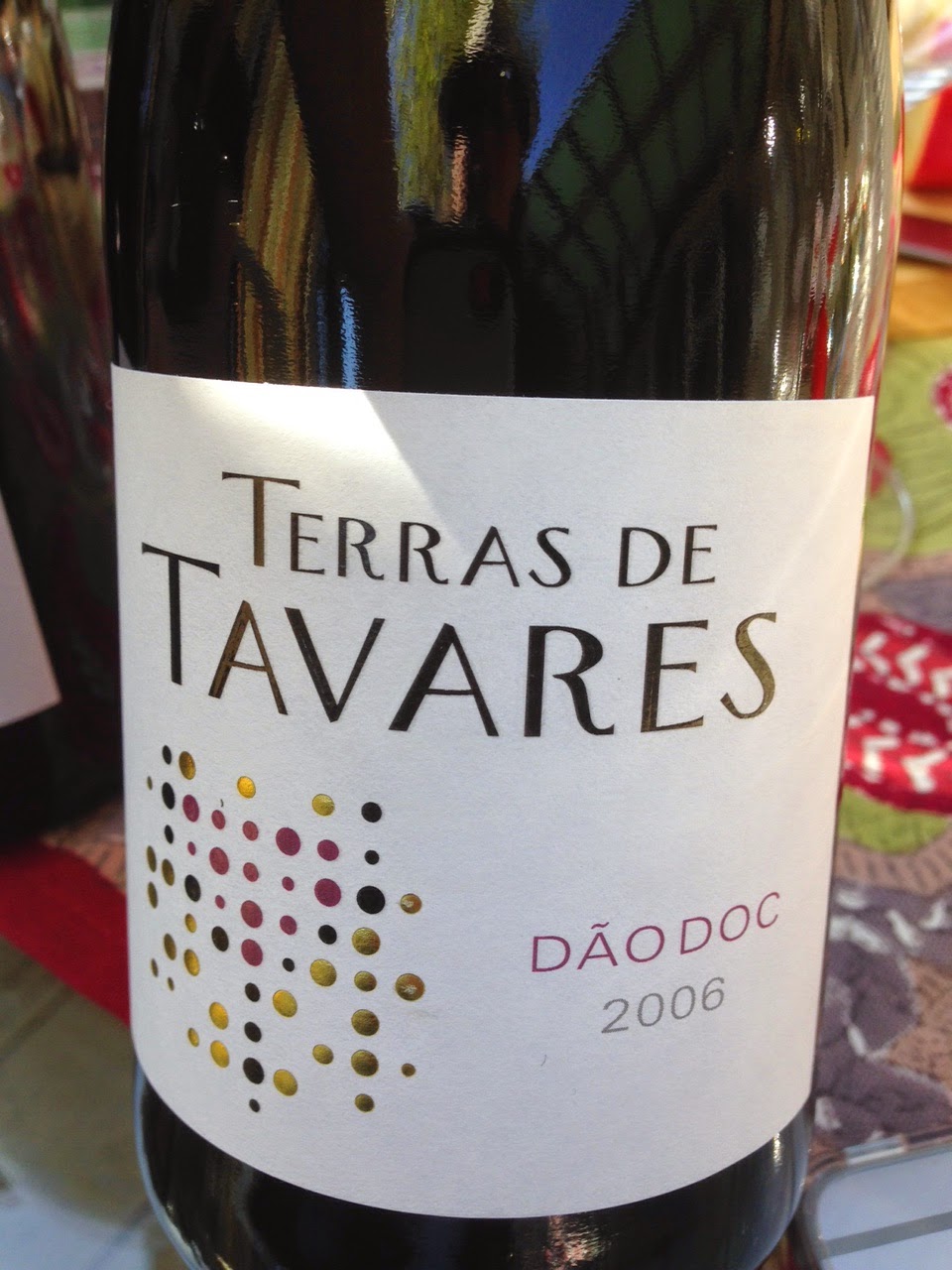 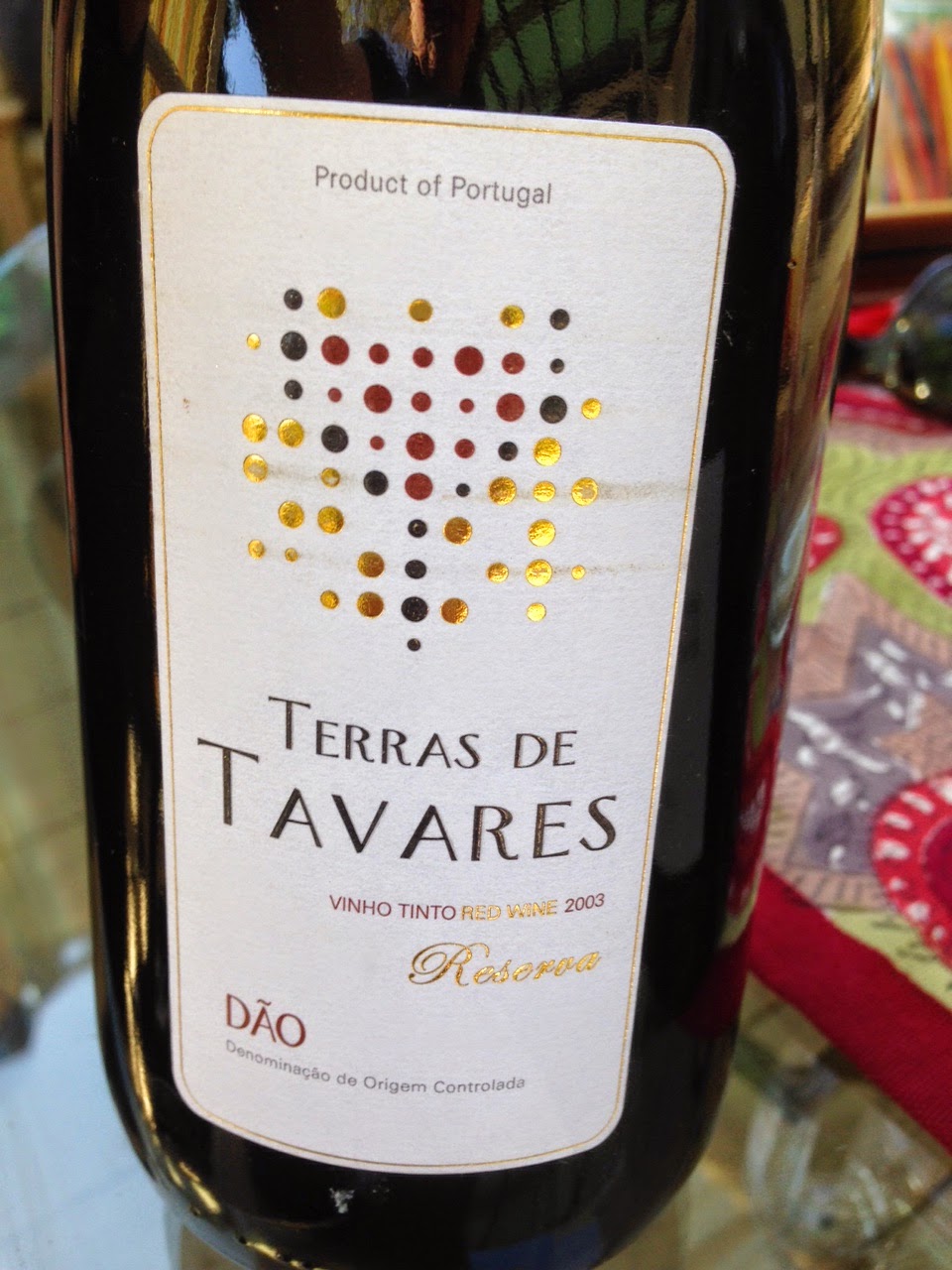 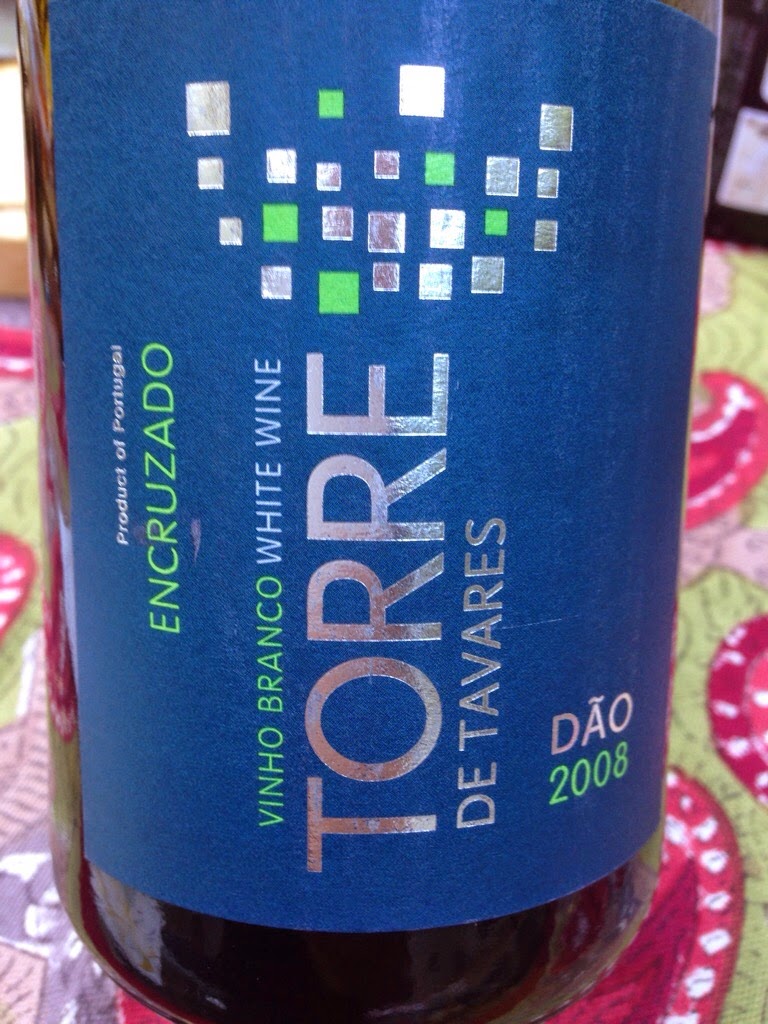 And finally, the 2008 Torre de Tavares 100% Encruzado that was love at first sip for me. This wine was a big OH YES! Not technically a true orange wine, but in the style I like to call the White Unicorn. Meaning it’s a rare and magical beast. Catch one if you can.

After tasting each wine, it occurred me that all together they were very much like a chord progression, a perfect harmony of flavors and structure that created a melodic sense of place. A wonderful riff, it was as if I could hear the sound of the terroir as well as taste it.

As Alleah poured the wines I could not help but notice the odd little fabric wraps around the necks of the bottles. They looked like mini ankle weights or leg warmers circa 1982 Jane Fonda ~ “Feel the burn!”~ but it turns out they were drip catchers called DripTeez. A product conceived, designed and marketed by Alleah’s mother. What an entrepreneurial-minded family! Anyway they worked great and nary a drip escaped down the bottles.

Check out the stunning Bliss Wine website designed and engineered by the talented Erin. There you can learn more about the wines, watch videos with the winemakers, and place an order for your own selections. 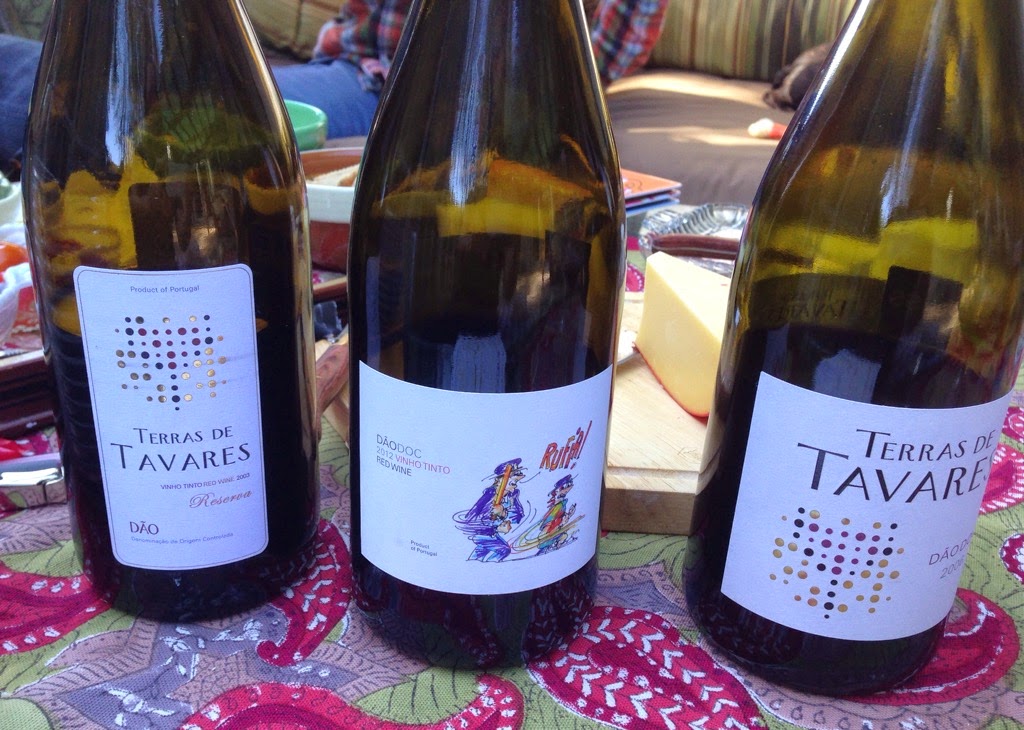