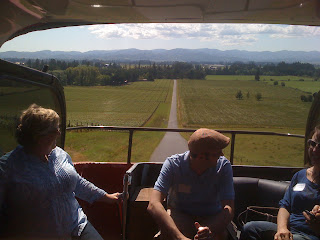 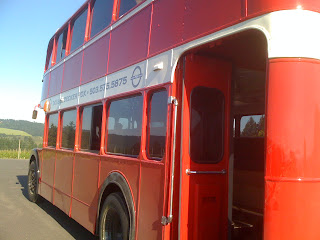 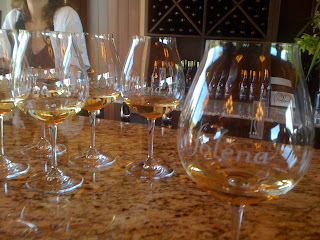 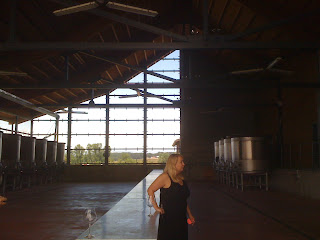 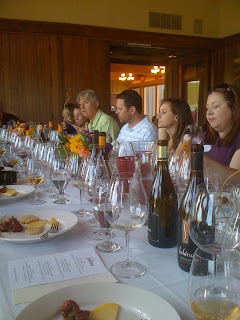 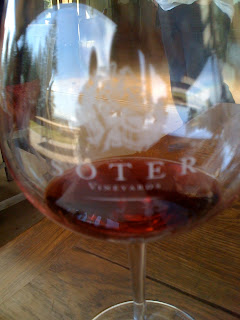 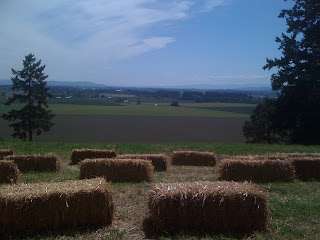 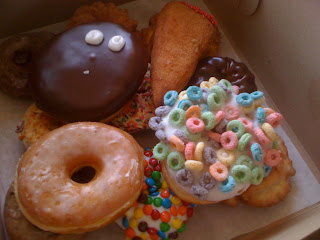 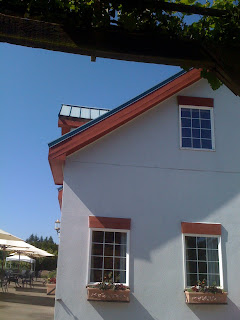 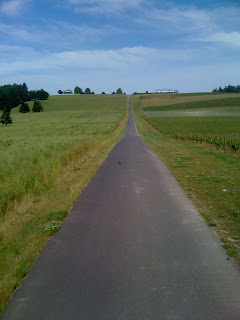 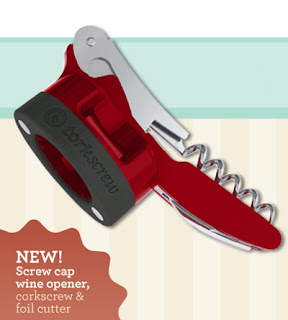 I only fly carry-on, never check bags even if I’m going away for a month. So I’m pretty clear on what can make it through the TSA check. But I had no idea the seemingly innocuous “TorkScrew” would cause so much trouble.
I was given a TorkScrew at #WBC10 Wine Bloggers Conference in Walla Walla by Neil Klindworth (@Torkscrew on twitter). The TorkScrew is a cork screw for opening screw caps on wine bottles. As Neil said; it “...adds some romance to the twist off.” Okay. I’ll go for that. I’m willing to try novel things. After all, in a moment of weakness, I did once buy one of those motion sensor talking trouts from Wall Mart.
Anyway, I gladly accepted the TorkScrew from Neil and went about my merry WBC way. I never really looked at it all that closely, I figured it was just a magnetic twist off device. I threw it in the bottom of my bag and forgot about it.
Fast forward to PDX. I had a 6 am flight to SFO and the TSA line was packed at 5:30 am. I’d removed any last bottles of wine, even gave one to the desk clerk at Aloft in PDX, and gave away my traditional corkscrews as well. But I’d completely forgot about the TorkScrew that was hiding in the corner of my carry-on.
Into the conveyor went my bag, but out the other side it did not come.
Next thing I know I’m being pulled aside and asked to open my bag.
The latex gloved agent delicately picked around my wine stained clothing and then plucked the TorkScrew triumphantly from it’s hiding place like Little Jack Horner pulling out a plum.
“What is this?”
“Um... It’s a TorkScrew.”
“A what?”
“TorkScrew sir. Says right there on the package.”
“And what’s it for?”
“It’s for opening wine bottles with twist off caps. Someone I just met gave it to me.”
As soon as I said that, I knew I was in trouble and never going to see the TorkScrew again.
“A stranger gave you this?”
“Um, well, sort of. I guess you could call him a new friend I had not met yet. But theoretically stranger would be correct.”
“Here in the airport he gave you this?”
“Ah no! It was in Walla Walla. At a wine bloggers conference.”
“M’am this has a knife on it and I’m sorry, but you cannot carry this on board.”
“It does? Let me see that.” And indeed it did have a foil cutter and traditional corkscew on it as well. “Hey that’s cool huh?” I said.
The TSA agent took back the TorkScrew and directed me to a secondary screening area. Next I got “wanded” and then was free to go. I have a feeling someone in Portland is going to get a very groovy TorkScrew as a gift very soon. If you want one too you can track down that agent or go here.
Posted by Marcy Gordon at 2:14 PM 5 comments: